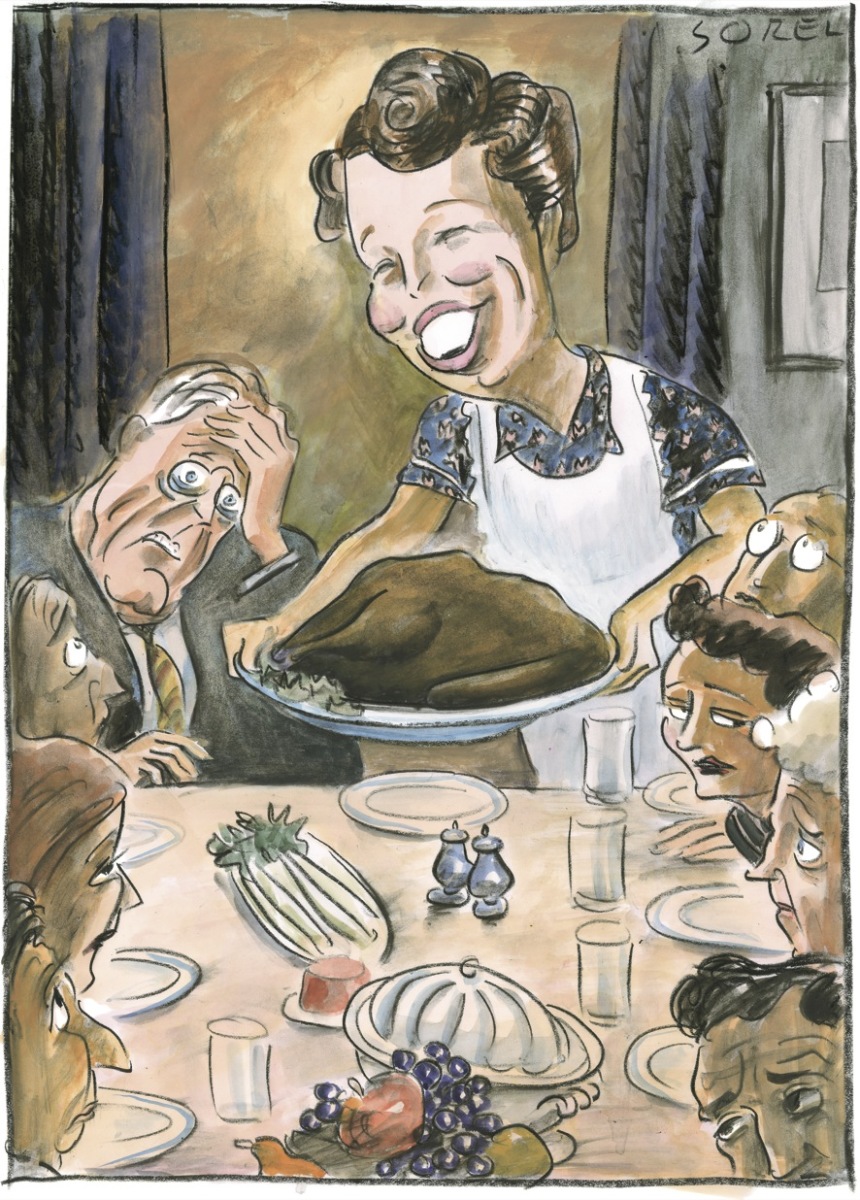 Joe was a house keeper who had this habit of drinking from his boss’s wine bottle and replacing it with water.

The boss, Sam, did suspect him but tolerated it for a while..

But when this became a daily routine, Sam decided to do something to trap Joe.

Sam: “Who drank my wine and added water in the bottle?”

There was no answer from the kitchen.

The boss repeated the question, still no answer.

The angry boss marched to the kitchen and threatened Joe,

“What the hell is going on? When I call your name you respond with ‘Yes Boss’ but when I ask you a question, you remain silent. What is this !!!”

Joe said: “It is like this. In the kitchen, you can hear only your name being called..

You don’t hear anything else that is said, I swear.”

Sam: “How is that possible? All right, I will prove you wrong..

You stay right here in the hall with Madam,

So the boss went to the kitchen.

Joe: “Who got the maid pregnant?”

Joe, yet again: “And who arranged for her abortion?”
Once again silence..

Sam came running from the kitchen and said: “you are right Joe. When one is in kitchen, one can’t hear anything but one’s name. That’s bloody strange!”?…